ONE OF MOSAMBIQUES BEST KEPT SECRETS 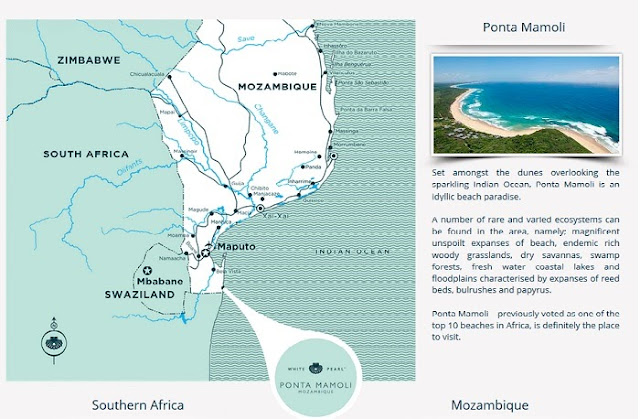 
If an untamed adventure to an unspoilt destination is what you’re after, Southern Africa should be top of your travel list. The region is well-known for its mix of untouched wilderness, vibrant cultural activity and laid-back luxury. From South Africa to Mozambique and Tanzania, the region is rated year after year as one of the world’s top tourist destinations. Located in southeast Africa, Mozambique boasts a stunning coastline spanning 2,500km along its entire eastern frontier. Mozambique's distinct local style consists of a vibrant blend of African, Arabic and Portuguese influences.