The picturesque “Heaven and Earth Valley” has been firmly established on the wine tourism map boasting a line-up of approximately 15 wine cellars; I spent two days exploring almost all of them, and will be doing two separate posts to cover it all.  As per usual Travel and Trade South Africa, leaves few stones unturned to provide our readers with the best possible images; because we truly believe in the saying “a picture is worth a thousand words”. 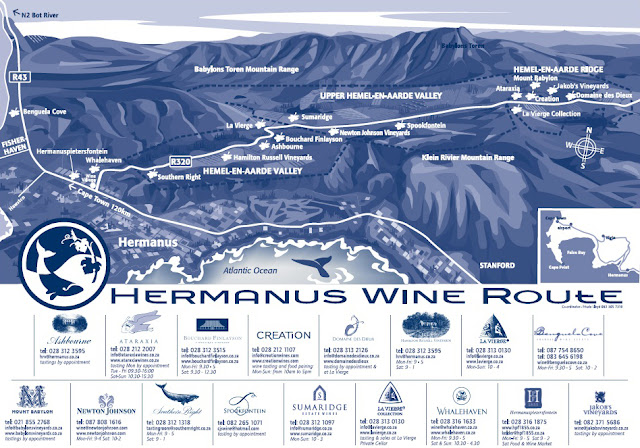 
HAMILTON RUSSEL
Hamilton Russell Vineyards – one of the most southerly wine Estates in Africa and one of the closest to the sea. The Estate specialises in producing highly individual, terroir driven Pinot noir and Chardonnay, which are widely regarded as the best in South Africa and among the best in the New World. 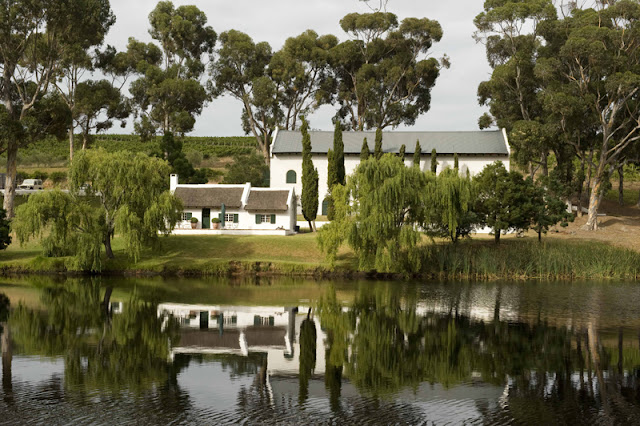 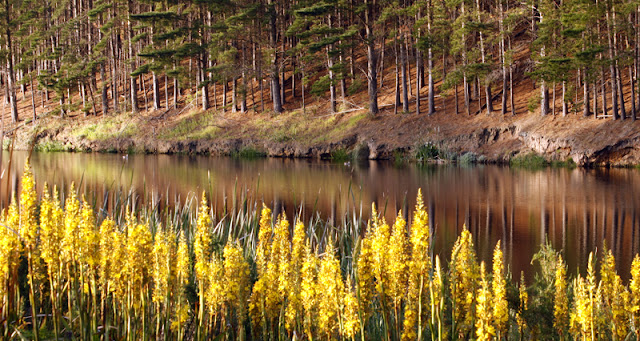 
Founder, Tim Hamilton Russell purchased the undeveloped 170 hectare property in 1975, after an exhaustive search for the most southerly site on which to make South Africa’s top cool climate wines from a selection of noble varieties. His son Anthony Hamilton Russell, who took over in 1991 (finally buying the property in 1994), narrowed the range to Pinot noir and Chardonnay only and registered Hamilton Russell Vineyards as an Estate, committing to work only with grapes from their terroir. 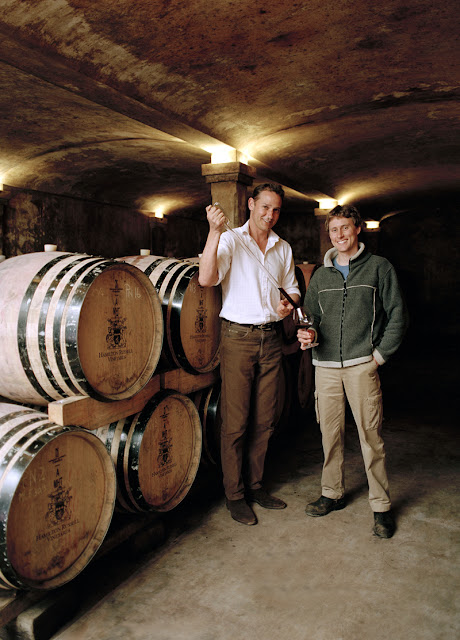 
Hamilton Russell Vineyards have received numerous accolades and awards. far too many to mention in this post. Instead I select just a few to try and give our readers some idea of the quality we’re talking about here...

Both their Pinot noir and Chardonnay were among only 17 wines out of more than 5000, awarded 5 stars in the 2005 John Platter Guide – the first time a producer has received 5 stars for everything they make.

Hamilton Russell Vineyards 2007 Pinot noir was one of Wine Spectator Top 100 Wines of the year for 2009. Their Pinot noir came in at number 52 and was the only South African wine on the list – chosen from the more than 17,000 wines reviewed during the course of the year. They were one of only 7 Pinot noirs chosen for the Top 100.

Hamilton Russell Vineyards was rated 2nd best winery in the country out of over 550 wineries, by a panel of 24 wine experts in the December 2006 issue of Grape.

Hamilton Russell Vineyards was the winner of the Trophy for the Best Pinot noir in the World at the 2003 International Wine and Spirit Competition – the first time a South African Pinot noir has won the trophy. 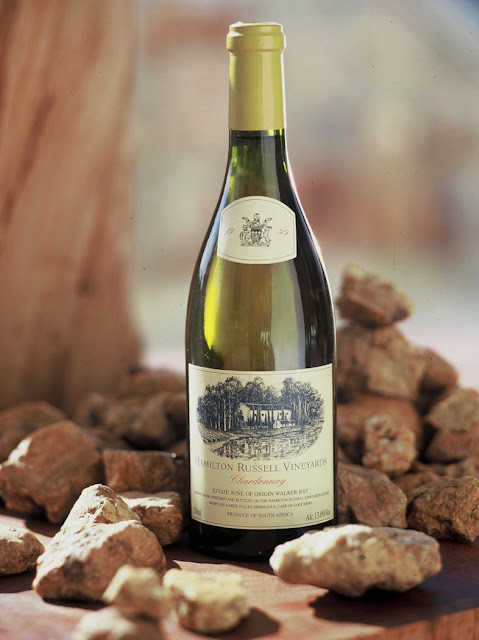 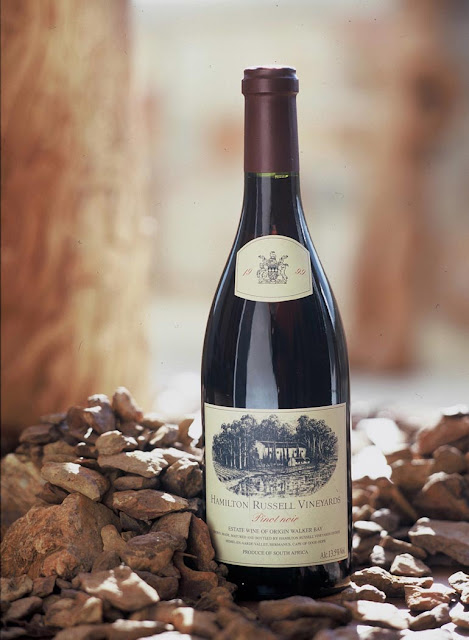 
In 1995 Hamilton Russell Vineyards had their first commercial release of olive oil and were the first wine producers to make an olive oil in the country. 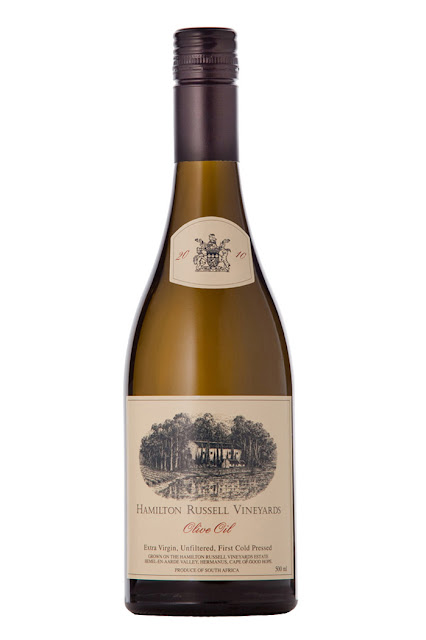 NEWTON JOHNSON VINEYARDS AND RESTAURANT
Newton Johnson Vineyards is owned and managed by the Newton Johnson family. Dave, a Cape Wine Master, has over 30 years’ experience in the South African wine industry. He is ably assisted by his equally wine- and food-focused wife, Felicity (née Newton). Then there are the two brothers, Bevan and Gordon and their wives all very dedicated to the family concern. 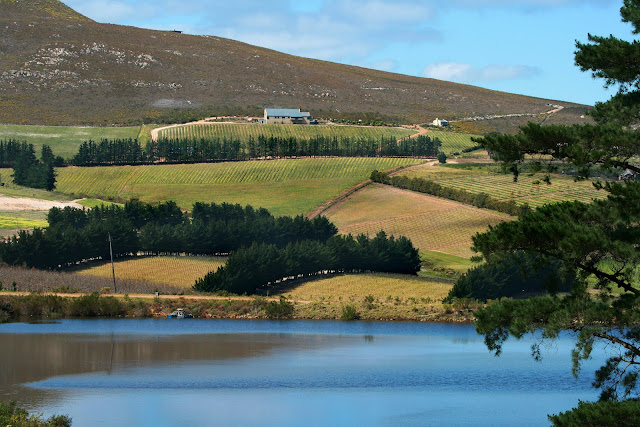 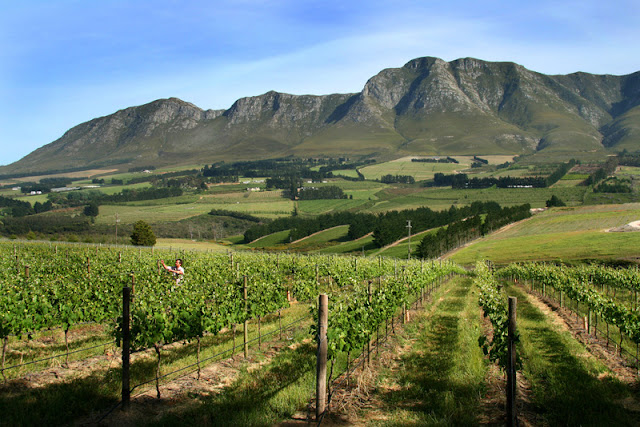 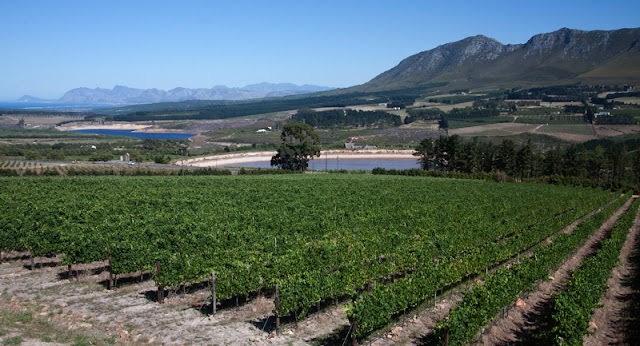 
From the finely structured decomposed granite and clay soils of the Newton Johnson estate vineyards.

2010 Chardonnay – Received 4 stars in Platter South African Wine Guide 2012
Deceptively elegant as this wine opens up to produce complex characters with depth, and long flavours in the finish. The steely acidity matches the lime fruit with nutty rich flavours in the background.

2010 Pinot Noir – Received 5 stars in Platter South African Wine Guide 2012
Pure and precise characters of fragrant cherries, currants, earthiness, and spice; the perfume and silky smooth tannins are complemented with depth provided by the red clay deeper in the soil.

Newton Johnson’s Heaven restaurant (one of only 4 on Route 320) with Chef Stefan Louw in the kitchen, a graduate from the Cordon Bleu cookery school, combined with the most breathtaking views of the mountains and the Ocean (the later on a clear day of course) is a safe bet for... 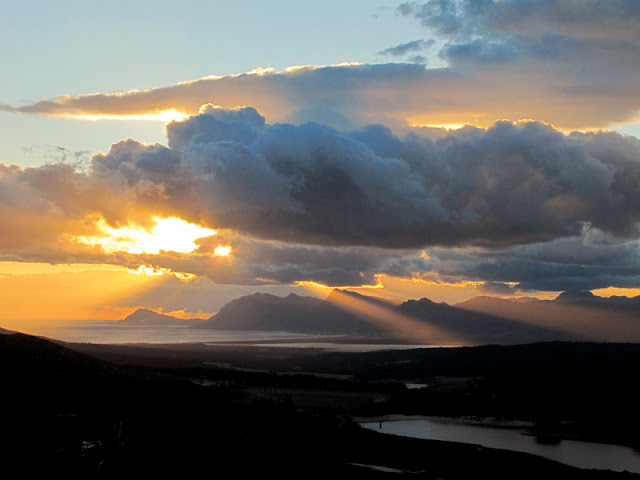