Powered From Behind
In the early 1930’s, Central European car designers believed that a rear engine would suit a small car best. This was because it permitted an aerodynamically-efficient body design and it was thought to be cheaper to build. Mercedes-Benz built a few experimental rear-engine cars and even a three-cylinder Diesel, but they proved costly to build. The 130H, with its engine at the rear, made its debut in 1934. It was the first Mercedes-Benz with a central tubular frame and like the 170, had independent suspension all round and hydraulic brakes on all four wheels. Sales were disappointingly low and production was terminated in 1936. At least three of these cars were imported to South Africa but weren’t too popular due to price. This vehicle was purchased for the Museum from the Chrysler agents in Cape Town - traded in originally by a Dr. Du Toit.
1935 Mercedes-Benz Model 130H (two door) 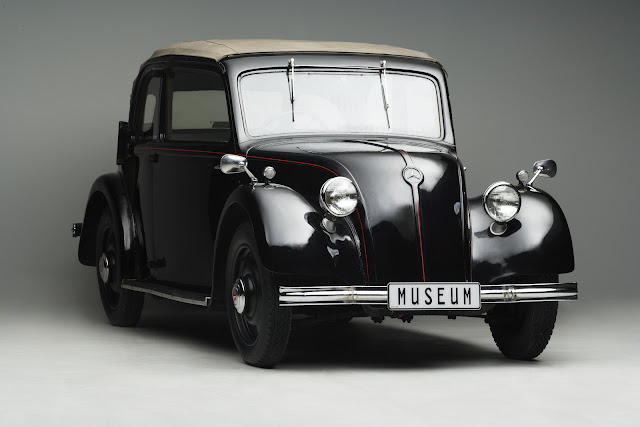 Power and Control with an Independent Front Suspension

Studebakers were restyled for 1936. Gone were the somewhat radical bodies with the so-called beaver rear end - modeled after the Pierce Silver Arrow. In 1936 the independent front suspension designed by Delmar (Barney) Roos became a new feature. He later played an important role in the success of the Willys Jeep. The Dictator model name was dropped in 1937 in view of the unfavourable image of dictators such as Benito Mussolini and Adolf Hitler. 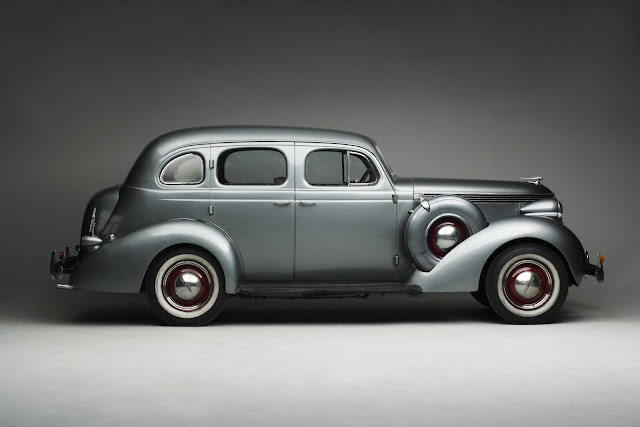 After a major restyling in 1937, the Chevrolet had a minor face-lift 1938. Instead of the traditional Chevy grille with vertical bars, it now had unique horizontal bars for the front end. This model sports with a two-speed rear axle (offered in South Africa as optional equipment) enables the owner to select a faster final drive ratio for a higher cruising speed and better fuel economy. The Car That Helped Pay For Heaven And Hell

The medium-priced Mercedes-Benz passenger cars were restyled for 1938, but few were sold due to World War II. At that time, a curious arrangement was in force between Daimler-Benz and a company called South African Motors who imported some passenger cars in the late 1930’s. The Hitler government prohibited funding of German mission churches in South Africa. SA Motors was founded to import Mercedes-Benz cars, the profits going to these churches. With sales of only 13 passenger cars, the profits could not have been very much. At the same time, Natal Motor Industries, controlled by Saker Bartle Ltd, imported Mercedes-Benz trucks for sale in that province. 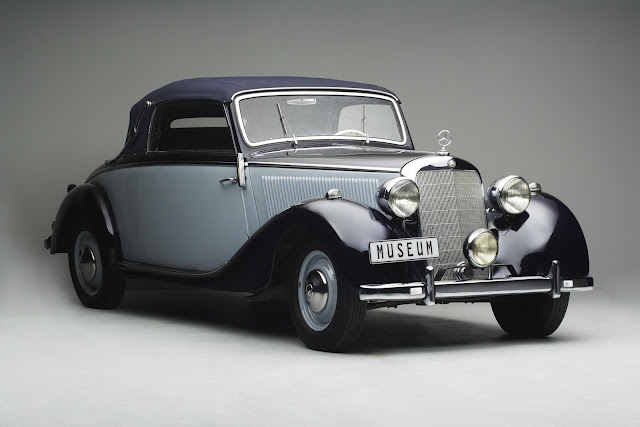 The Few Beauties Built In The Wake of War

Germany was a site of devastation after World War II. Allied bombs had destroyed factories and the tooling that existed hampered civilian production significantly. Component suppliers also struggled meaning that limited production rolled out of factories. Mercedes-Benz built the 170D at this time (not the only diesel-engined, passenger car available). It was technologically far ahead of the cars in its class, even though the bodies seemed to be slightly old-fashioned. A few of these vehicles found their way to South Africa. Some were imported by the well-established Metje & Ziegler of Windhoek. Approximately ten were brought in by the Johannesburg furniture dealers Massing & Ingham, but they could not provide any after-sales service. 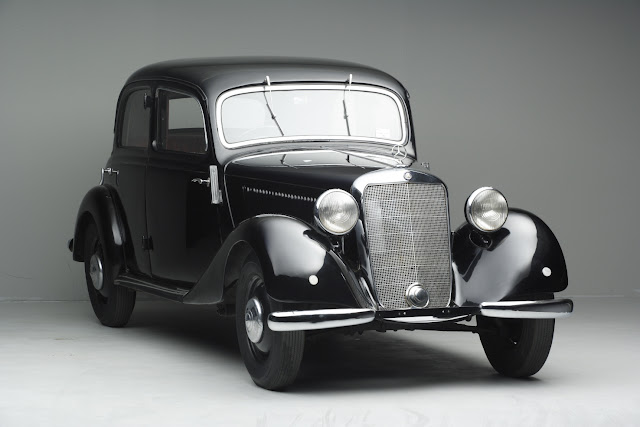 Steely Tough and Built for Safety

Volvo’s emblem is the symbol for steel and ever since the first Volvo car was made in 1927, it had an enviable reputation for its toughness. It simply had to be tough because of Sweden’s mostly unfriendly climate - breaks downs in the middle of winter spelt death, not inconvenience! As they were decidedly over-engineered, Volvo cars performed exceptionally well in rallies, winning the European Rally Championship in 1963 - the year in which the car on display was built. The Volvo was a legend for its unsurpassed standard of safety. Today, Volvo Cars are part of Ford’s Premier Automotive Group and its influence on current Ford design is considerable. 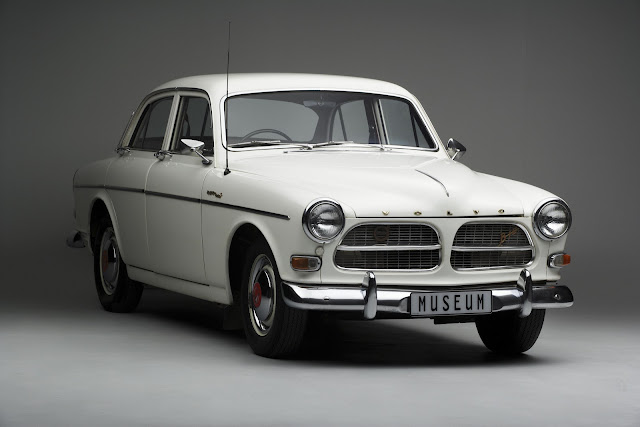 Travel safe and see you back at Travel And Trade South Africa real soon.
Email Post