1977 - Began working with glass under master glassblower Michael Harris at Isle of Wight Studio Glass. During a seven year period he worked in Southern Ireland and at the Isle of Wight learning glassblowing and designing skills.
GLASS AND STEEL LIGHTING FIXTURE 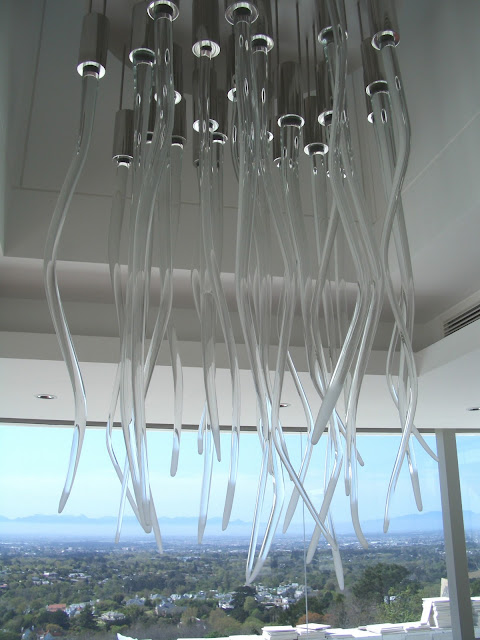 1984 - After a holiday in South Africa he decided to make it his home, and took a job for 6 months at  Shirley Cloete's studio in Somerset West.  This would be the foundation of a working relationship that continued till 2009, when Shirley retired due to bad health.
David’s first studio was in Cape Town sharing with glassblower Gary Thompson. Gary and David created the first full time art glass studio in Southern Africa. They worked mainly on exhibitions showcasing their work in galleries and both signing each piece.

A MOBILE CREATED OUT OF 750 GLASS PIECES 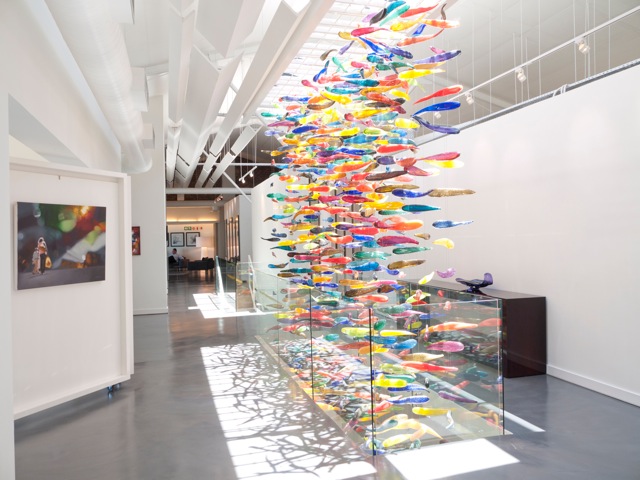 1986 - David built a new studio on a farm in Worcester, South Africa sharing with glass artist Kea Verwey. It took 6 months to complete the studio; they worked together until the end of 1986 when Kea left Africa to pursue a different career.

David also left Africa and traveled to Scandinavia where he worked in a small studio in the north of Sweden.  During this year he visited and learnt from Sweden’s best master blowers. The simplicity of Scandinavian design, to this day, has a large influence on his work. 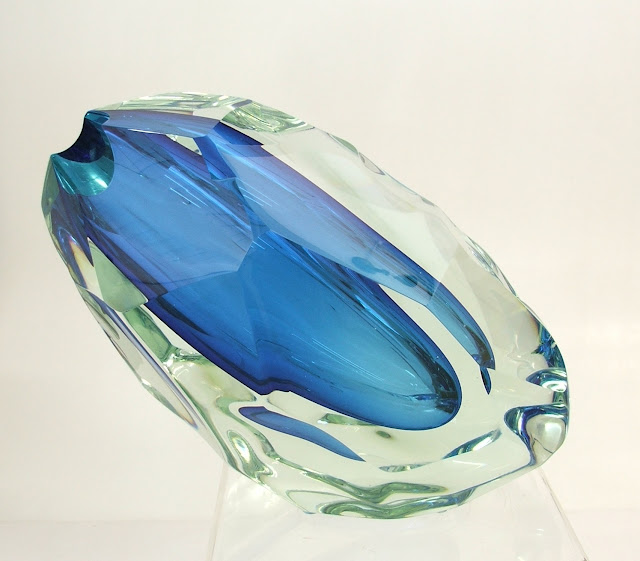 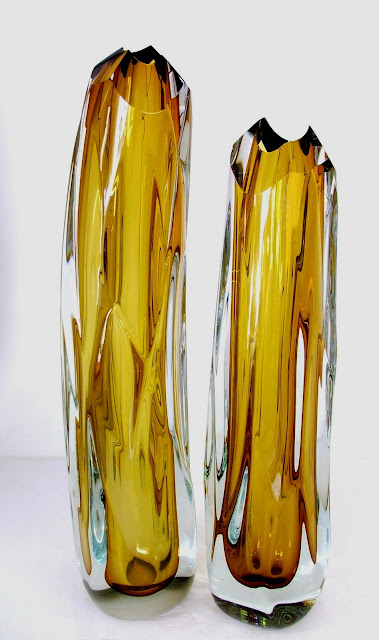 1988 – He returned to South Africa to restart his studio in Worcester, however, this time around, he decided not to concentrate exclusively on exhibitions.  Instead, David garnered working relationships with interior designers and architects, which in turn gave him the basis to start training assistants and expand his studio.

1992 - David and his wife Lorna (whom he met in 1988 in Worcester) bought and renovated a 1790 Barn; this became their home and studios “The Barn Glass Studio”. The main structure became “The Barn Art Gallery” where they exhibited their art.  “Lorna and I love Africa, we travel in our Landrover to the desert often this is a huge part of both our inspirations”. 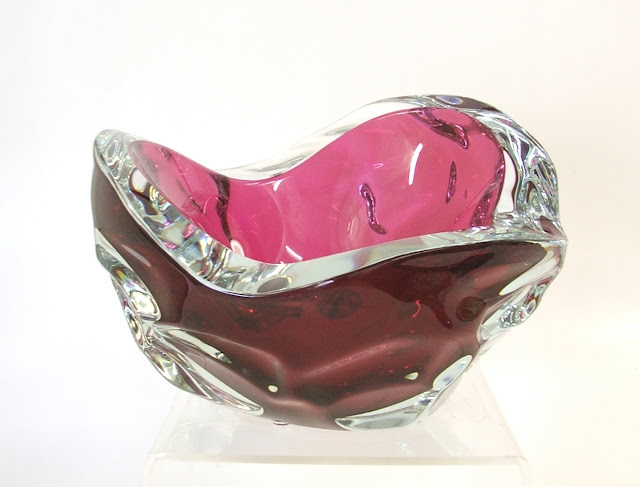 In the years at the Barn David took on five apprentices and eventually they outgrew their space.  Therefore in 2005, they purchased a home with a large open area at the back, close to The Barn, where they built a 200 square meter “airplane hangar” – dubbed the blowing studio. David also created a polishing workshop to apply the finishing touches to his pieces.

2007 - David moved from The Barn to the new studio, by this time his team has grown to nine in total; five in the blowing team, three in the polishing workshop, and an administrative assistant.  Pieter Lakay is David's main glassblower and has been with him for over eighteen years. 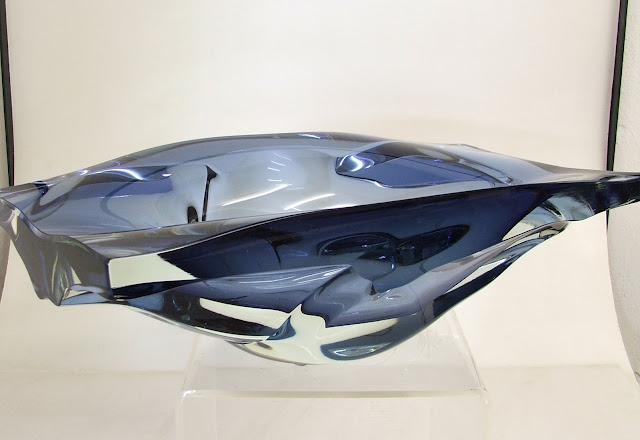 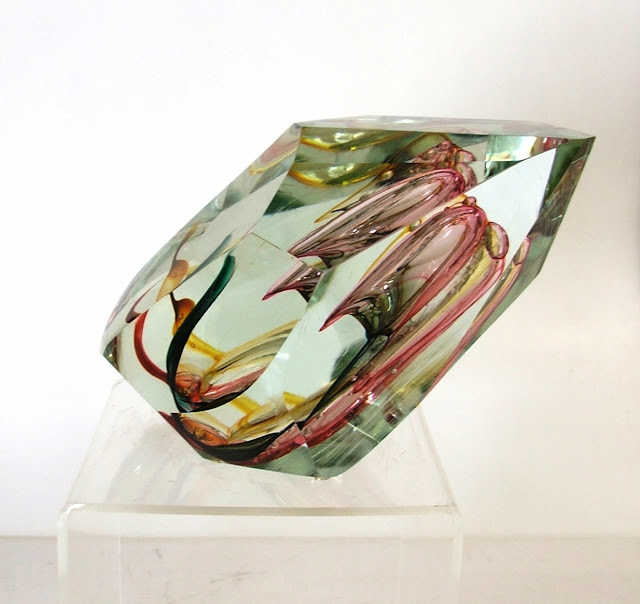 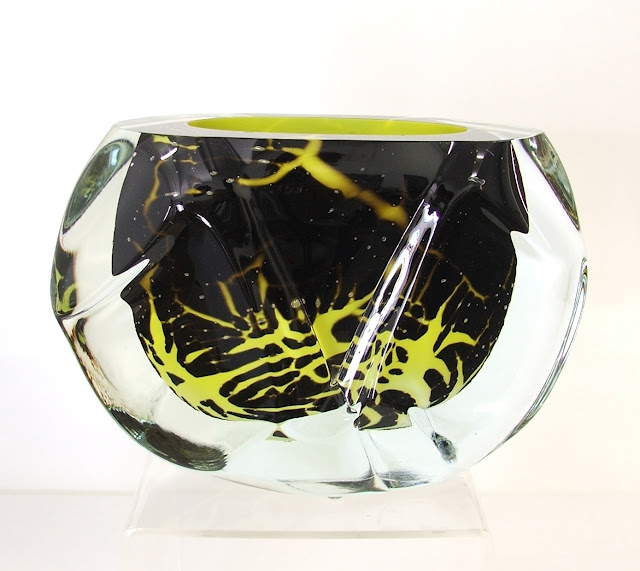 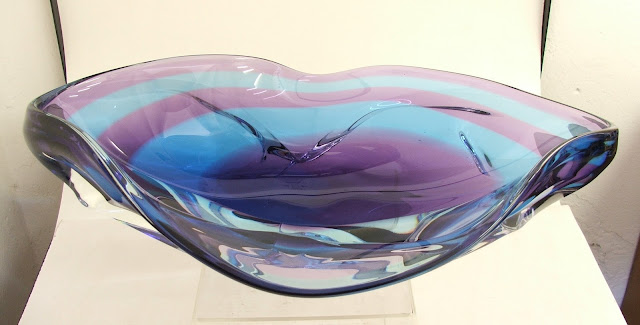 With the larger space and workforce I am able to undertake larger projects and have done installations in both private homes and corporate offices.
I have developed a style of glass which is inspired by the deserts and mountains of Africa.     I work with architects and art galleries across the globe. I have had many exhibitions and my work is in many private and public collections.

Safe travels, and we look forward to seeing you back here on Travel and Trade South Africa real soon.
Email Post