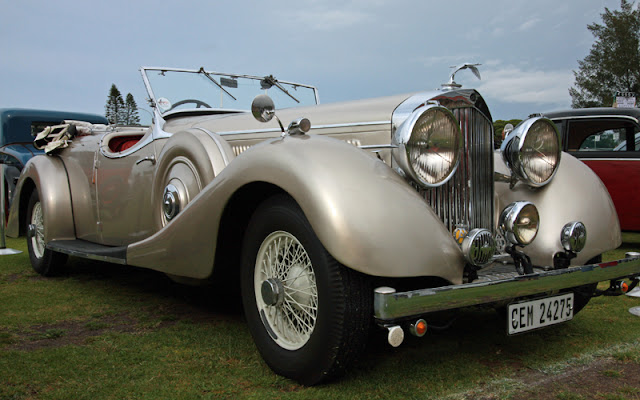 Excerpts from an article by Wouter Melissen

In 1936 the brothers Alan and Richard Jensen launched the first car bearing their name. Up until then they had merely produced bodies for chassis constructed by others. Particularly their elegant designs for Austin and Standard chassis were very popular. Following in the footsteps of William Lyons the two brothers decided to expand their business and offer complete vehicles, resulting in the 'Model S' that entered production late in 1936.

The Jensen Model S was the carefully crafted aluminium coachwork. The Jensen was available with a choice of open and closed bodies. Especially the four-seater Sports Tourer version was a work of art. The rear passenger compartment was separate from the driver's and sported two small windscreens. Access to the passenger compartment was through a single door on the left side of the car.

Production was eventually cut short by the outbreak of World War II - Today the pre-War Jensens are very rare and little known. Fortunately some have survived to remind us of the craftsmanship of Alan and Richard Jensen and their employees. 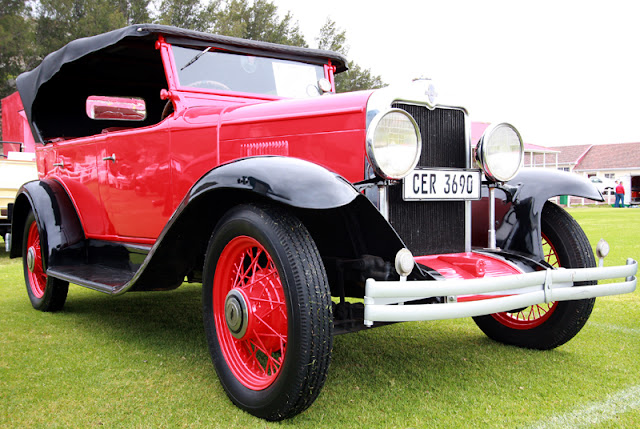 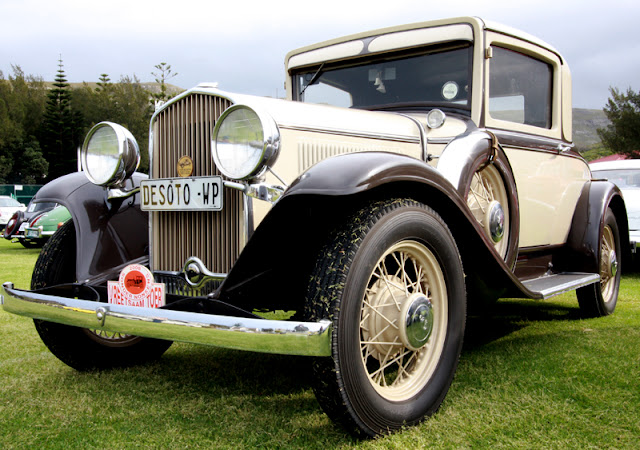 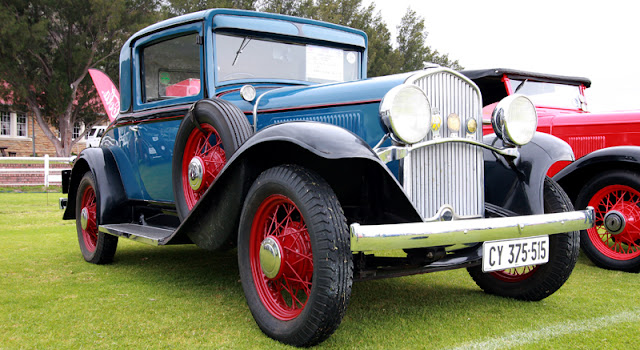 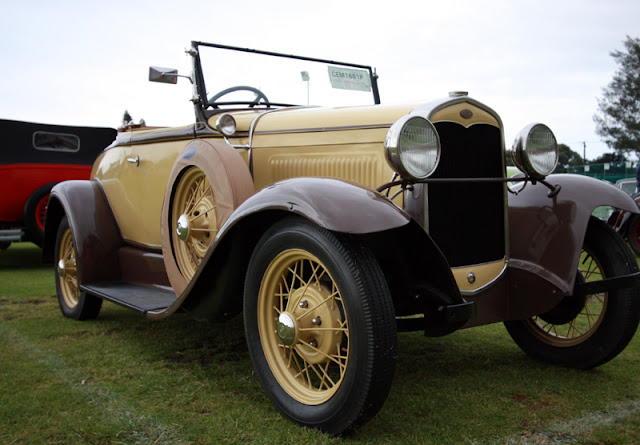 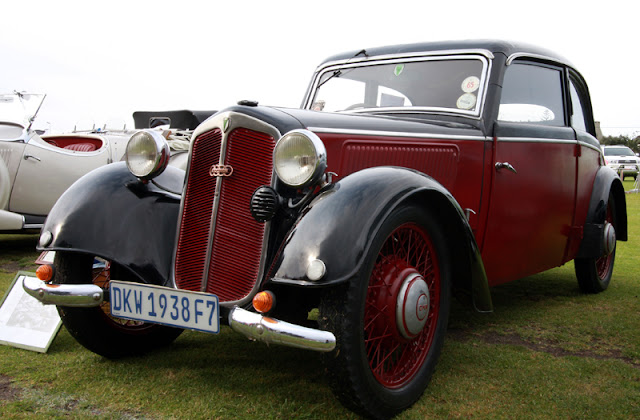 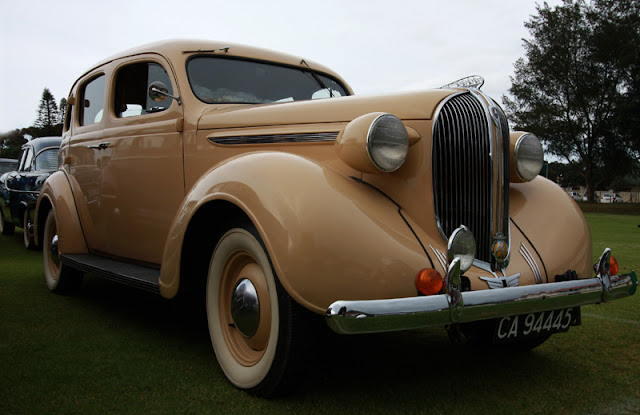 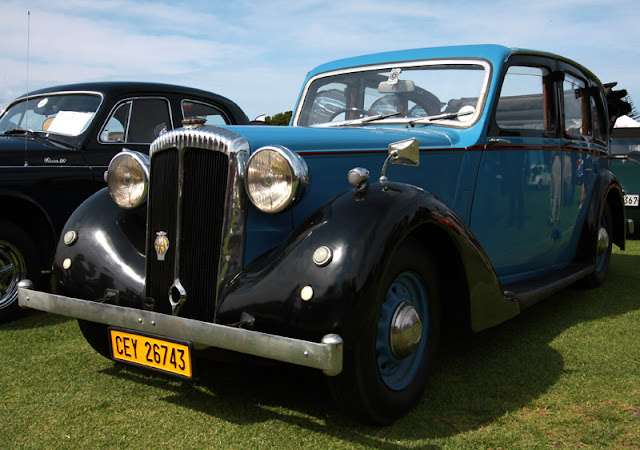 Morgan (please comment if you know the model and year?) © Noleen Kutash 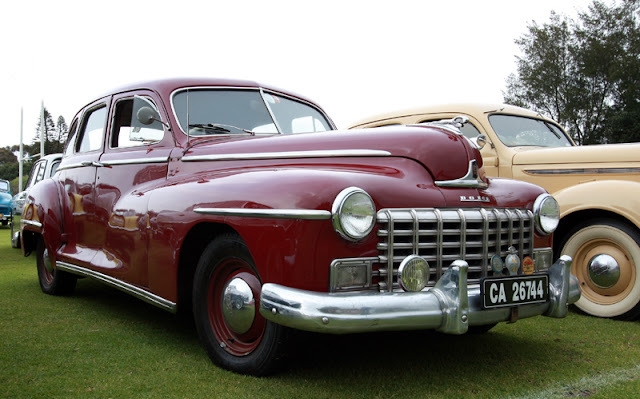 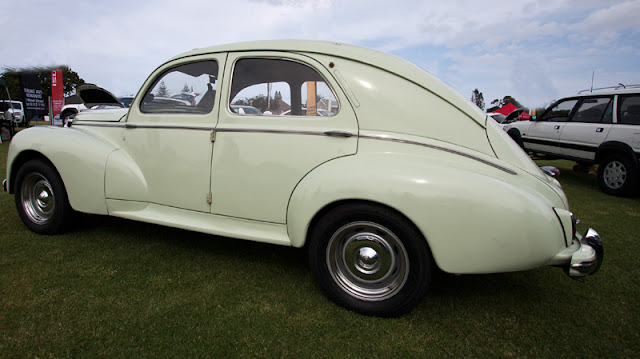 Do check back because we still need to post the following cars from the same show:
Part 2 cars from 50's
Part 3 cars from 60 - 85
Part 4 The Heritage Group (military)
Email Post