MUHAMMAD ALI AND OTHERS BY PHOTOGRAPHER: JAMES BARNOR

James Barnor was born in Accra, Ghana, in 1929. He started his own portraiture studio, Ever Young, in Accra in 1949. In the early 1950s, he began working for The Daily Graphic newspaper and later Drum magazine. He came to England in December 1959 to study photography at Medway College of Art in Rochester, Kent. 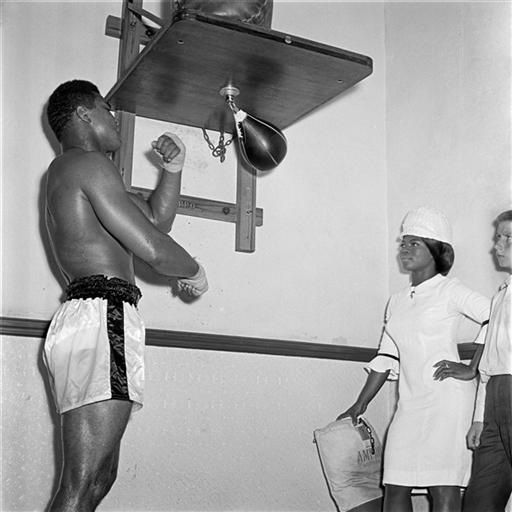 He continued working for African lifestyle publications before returning home in 1970 to establish the first colour processing laboratory in Ghana. During the next 24 years, he also worked for the American Embassy and for J. J. Rawlings at Osu Castle. In 1994, he returned to London, where he currently lives. 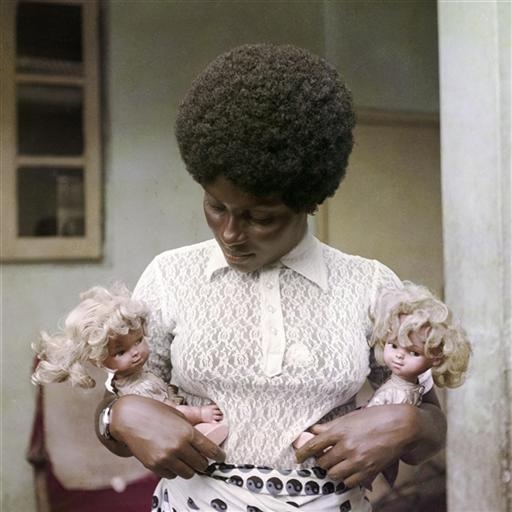 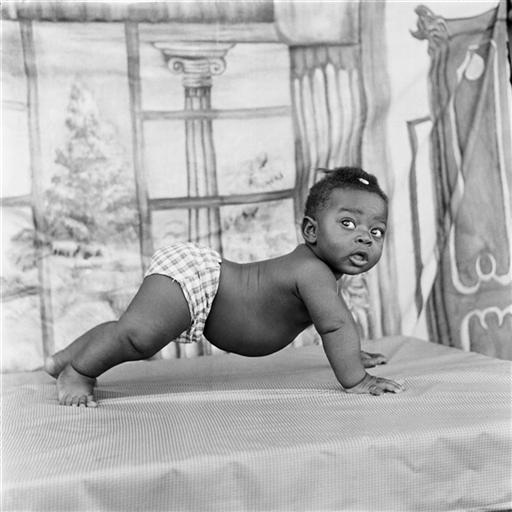 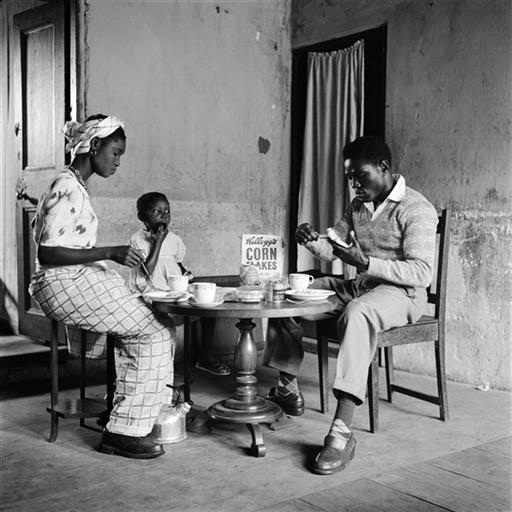 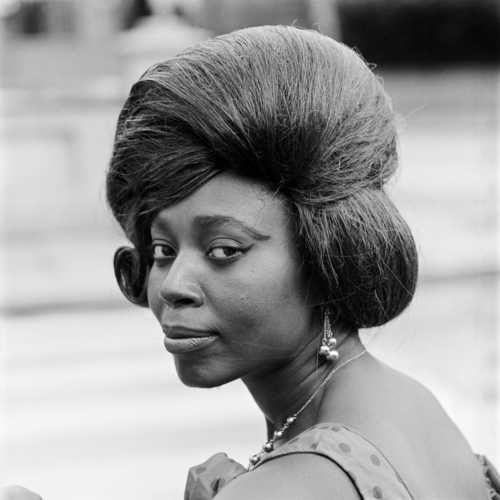 In the words of James Barnor himself....  “My two uncles and two of my cousins were photographers, so maybe it was in the blood. When I was 17 I was teaching basket weaving at a missionary school and the headmaster gave me a camera to play around with––it was a Kodak Brownie 127, made of plastic. One and a half years later, I started an apprenticeship at a studio, mostly taking pictures of people because when you take pictures of flowers and places there’s nobody to pay for them. I did that for two years but I had always wanted to be a policeman. I applied to be a police photographer and was accepted, but before I could start my training my uncle gave me the camera he used for photography. So in 1950, aged 21, I rented a small shop in Jamestown in Accra and opened a studio and dark room. I painted the signboard myself––I named it Ever Young, after a story I’d heard when I was younger about a goddess who lived in a pretty grove of the same name. To read more go here 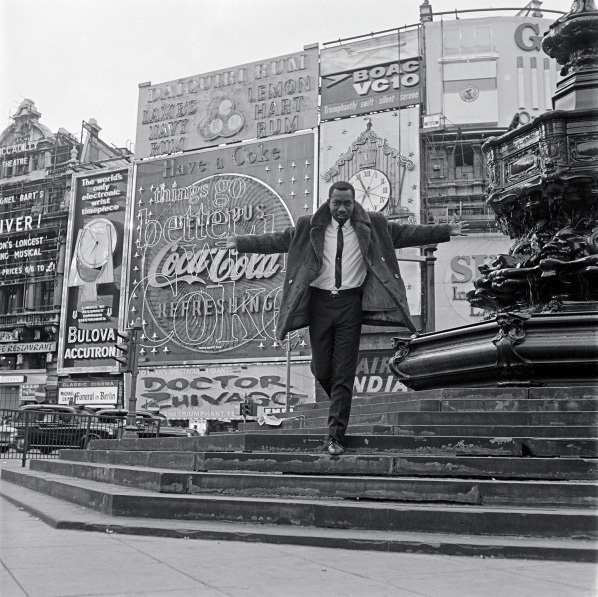 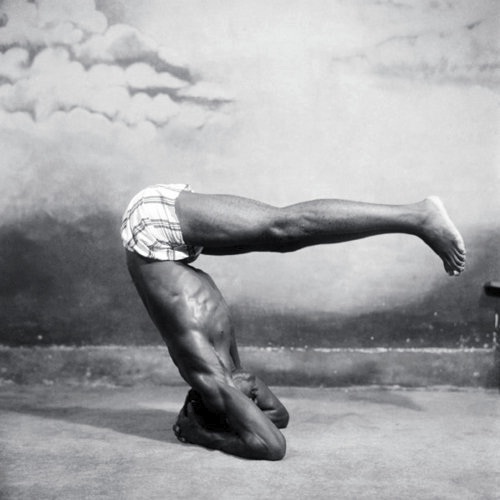 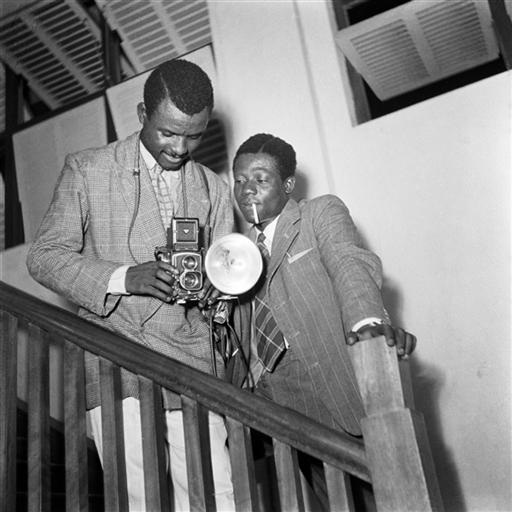 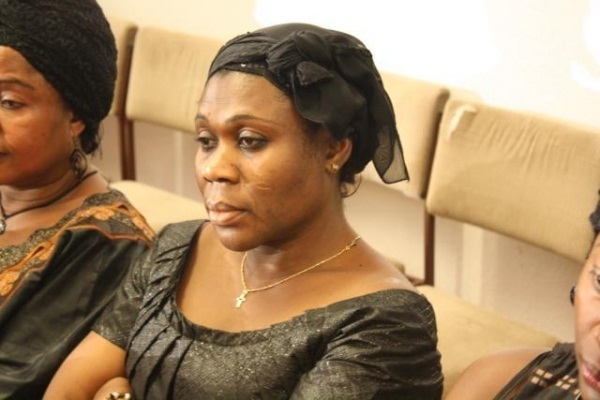 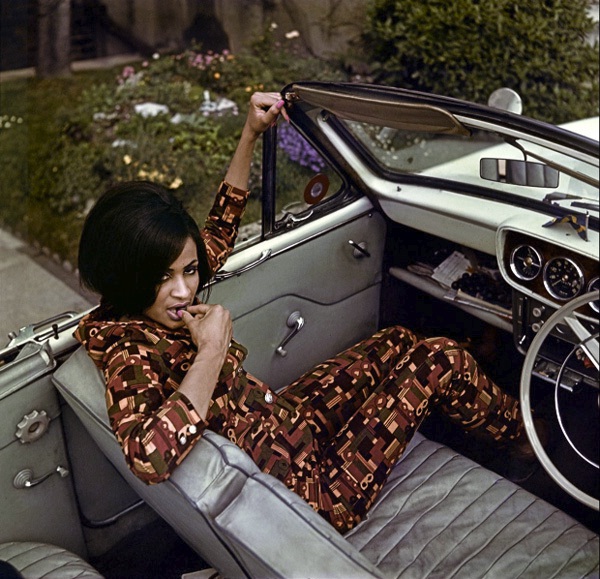